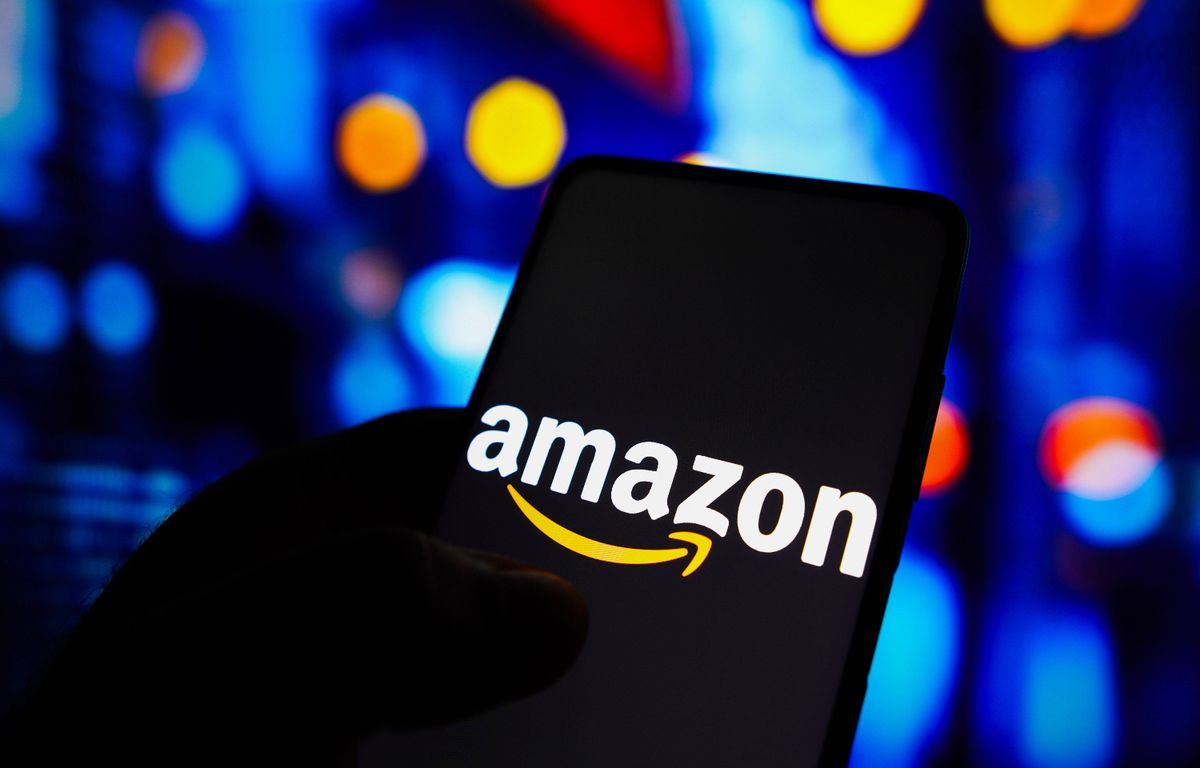 Amazon has sued more than 11,000 people linked to Facebook chat groups. These groups were used to buy and sell fake reviews of products offered on the e-commerce platform.

The document was filed Monday in civil court not far from Seattle, where Amazon’s headquarters are located. The tech giant wants to use this procedure to unmask the offending users, whose true identity is not public. These users are the ones who created, administered and moderated the groups used for these fake review transactions.

“Verified reviews”, the label that Amazon gives to reviews written by customers who have actually purchased the product, are particularly popular with these groups. In general, Internet users agreeing to publish false reviews under their name are paid or receive a refund for their purchase, according to Amazon’s complaint.

To fool the vigilance of Facebook moderators and artificial intelligence software, many group creators used truncated versions of words that could have attracted attention. According to Amazon’s complaint, one such group once had up to 43,000 subscribers.

A fierce but complicated struggle

For its part, Facebook indicated that it had already withdrawn “the majority” of the groups incriminated in the procedure. “We are working with Amazon on this matter and will continue to work with the industry to address the issue of spam and fake reviews,” the social network added.

Amazon has already intercepted more than 200 million fake reviews on its platform but admits that it has not eradicated the problem, these practices being mainly organized on third-party sites. These reviews “threaten Amazon’s reputation and affect consumer confidence,” said the online retail giant.