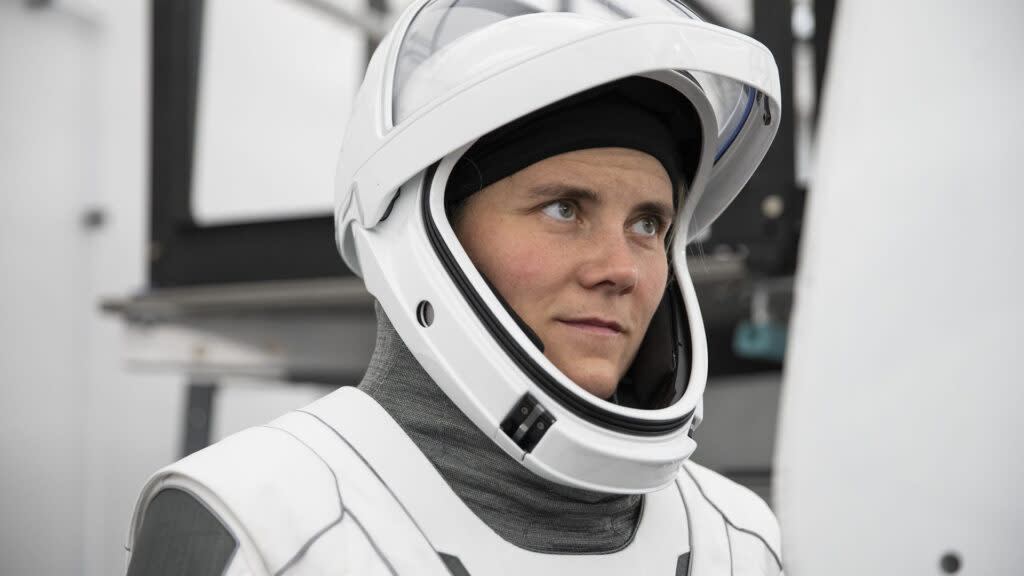 This is a first: SpaceX will transport a Russian cosmonaut to the International Space Station. All this in a degraded geopolitical context between Americans and Russians.

It will be a great first. And perhaps a somewhat strange moment, given the geopolitical situation born of the war in Ukraine. On September 29, 2022, at the earliest, a Falcon 9 rocket operated by SpaceX will launch from the United States. Nothing out of the ordinary so far. On board, a crew. Again, routine. But among the astronauts there will be a Russian.

A Russian cosmonaut on a SpaceX flight

Anna Kikina is actually announced alongside two Americans, Nicole Aunapu Mann and Josh A. Cassada, and Japanese Koichi Wakata. Only the latter is a veteran, with already four space missions on the clock. The other three will open theirs on the occasion of the SpaceX Crew-5 mission, which will take them to the International Space Station (ISS).

The presence of a Russian in this flight seems incongruous in view of the tensions which now greatly strain relations between Moscow and Washington, since the invasion of Ukraine by Russia. However, the presence of cosmonaut Anna Kikina was already considered on board the American flight, months before the military aggression.

This participation is part of an exchange of best practices between the two parties.